Copper vs Aluminium cables: which is best for electrical installations? 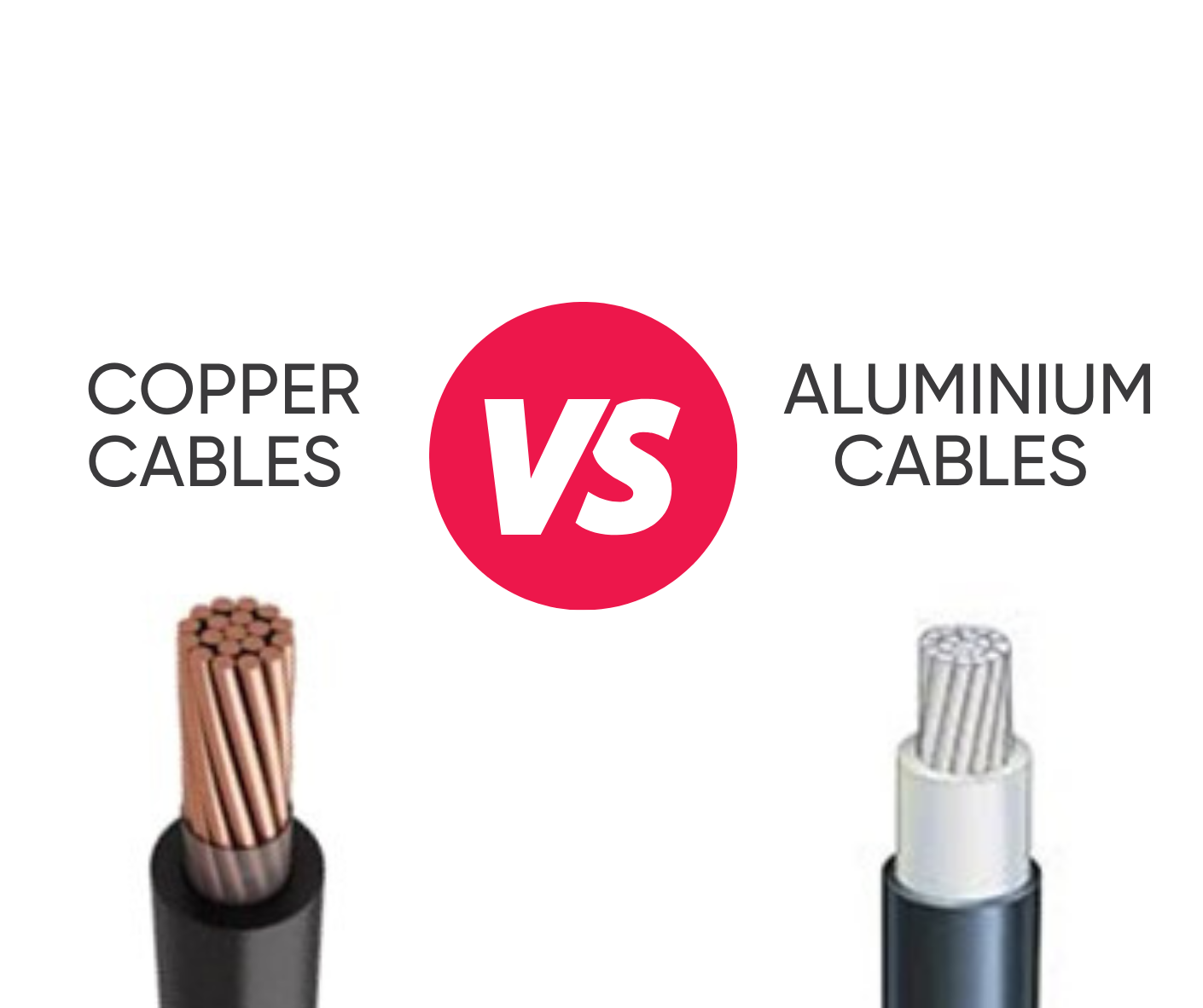 Humans first started using copper some 10,000 years ago. For a long time it was the only known and used metal, and after its electrical properties were discovered it was exploited as the conductor of choice for electrical applications.

However, our ever-increasing appetite for electrical products, and therefore demand for copper, has gradually increased the cost of using copper as a commodity. As a result, we’ve seen cheaper alternatives to copper being explored and increasingly used for electrical applications.

According to the International Annealed Copper Standard (IACS), although aluminium only has 61% of the conductivity of copper it is only 30% of the weight, and therefore significantly cheaper.

So, does this mean we should be choosing aluminium over copper for electrical applications?

Not necessarily – as there are pitfalls we need to be mindful of.

The pitfalls of using aluminium

The old adage “if it sounds too good to be true, it probably is” can be aptly applied to the copper v aluminium debate, particularly when it comes to cost and conductivity.

Is it really cheaper?

On paper, aluminium cables appear cheaper to purchase, but this doesn’t take into consideration the extra cost and effort involved in installing less pliable aluminium cables. This is why copper cables are still primarily used for the low voltage portion of works, except in situations where overhead cables are installed and weight is a factor.

What’s the difference in conductivity between copper and aluminium?

Aluminium cable requires a larger cross-sectional area to match the conductivity of the equivalent copper cable. This difference has a knock-on effect on several factors and may be restrictive in certain applications. As an indication, an aluminium cable needs a 56% larger cross-sectional area to achieve the same conductive capability as a copper cable. What are the pitfalls of substituting copper with equivalent aluminium conductor and how will these effect the anticipated savings?

Figure 1: Voltage drop and cost per 100m for each cable size. The graphs were determined from the Nexans Olex Trade Price List (September 2013) cross referenced against the Prices on ElectricianSupplies.com.au website to ensure that the information is recent and relevant.

There are several other factors factors for the widespread use of copper cables that should also be taken into consideration:

From a design perspective, it has been shown that changing from copper cables to aluminium cables can result in substantial changes to the electrical distribution system. Mathematically, these changes are caused by increases in voltage drop and conductivity. AS/NZS 3008.1.1:2017 outlines criteria that a cable must meet including current carrying capacity, voltage drop and short circuit temperature rise. When applied to larger installations, the effects can also impact the size of switchboards and selection of circuit breakers. Increases in the quantities and sizes of conduit and cable pits cannot be overlooked as this will have additional cost implications.

All of this can only be determined after the substitution is made in comparison with the to the original calculation, a substitution that should really be considered in conjunction with the lifecycle expectations of the installation.

It isn’t a like-for-like swap

When considering these potential risks and pitfalls of substituting copper for aluminium, its no surprise that copper cable continues to be the product of choice for most electrical designers. When considering the lifecycle costs, the financial advantages of aluminium cable lose their lustre compared to the technically superior copper cable.

If you’ve been considering using aluminium in lieu of copper on your next project and would like any advice or to discuss your options, get in touch with our Principal Electrical Engineer, Clyde Pellew. 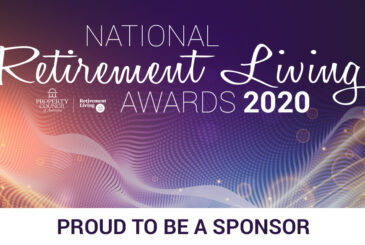 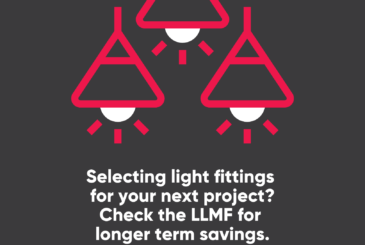 Selecting light fittings for your next project? Check the LLMF for longer term savings.